Weight Training & Hemorrhoids : Should I Quit?

Weight Training & Hemorrhoids : Here is the problem. Knowing that weightlifters are complaining of a hemorrhoid problem, we should wonder if finally this is a problem provoked by heavy physical exercise and especially by bodybuilding and weight lifting.

As a fact, weight lifting increases the chance of developing hemorrhoids, which over time seems to increase the individual’s sensitivity.

It is not rare. Hemorrhoids occur at some point in the life of 65-70% of people, either in a milder form, or in certain cases in extremely painful and annoying form.

We could call it the disease of modern man, as western way of life, sedentary daily life and poor nutrition increase the incidence of hemorrhoids.

Worth asking how hemorrhoids relate to physical exercise?

Hemorrhoids – What they are 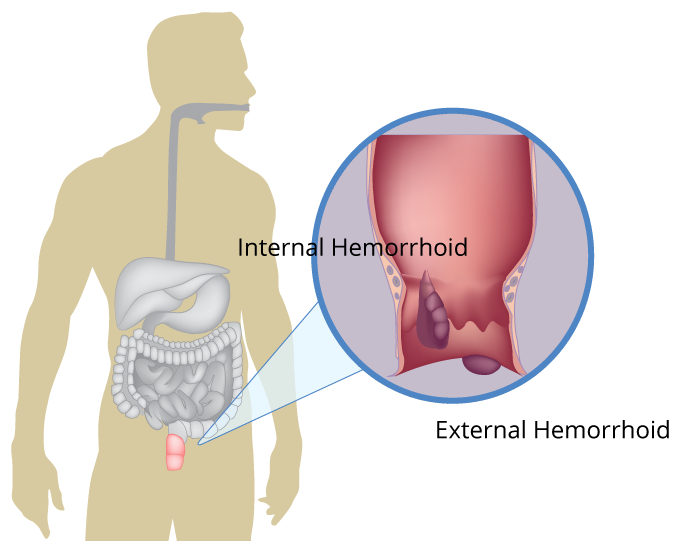 All people are born with healthy and normal hemorrhoids. Any discussion concerns the problem of hemorrhoids at the time they become a disease.

Hemorrhoids have the role of controlling the anus (tightening properly, so not leading to incontinence) as well as protecting the intestinal mucosa (from irregular bowel movements, diarrhea or constipation).

Therefore, if we had to describe hemorrhoids in a simple way, we would say that they are some small natural protective intestine covers made up of vessels not creating any inconvenience normally.

However, when the area is injured and these vessels are broken, these natural pillows swell, hurt, annoy and cause itching.

This is the so-called hemorrhoids.

Hemorrhoids are sometimes visible, located on the external of anus, while sometimes are hidden inside the anus.

A number of factors may cause hemorrhoids. As already mentioned, concern a very large percentage of the population (almost 70%).

Another very important factor, worth mentioning, is the psychological factor. Stress, anxiety, bad psychology, depression and internal tension aggravate the process of emptying, increasing the chance of hemorrhoids development.

Pregnancy for women is another extremely difficult period, usually accompanied by development of gastrointestinal abnormalities & hemorrhoids.

Clearly, nutrition plays a catalytic role. The quality, quantity and frequency of meals determine the quality of bowel movements and therefore the health of the anus and intestine.

For this reason, increased rates of hemorrhoids occur in overweight and mainly obese people. Obesity complicates the general functionality of the organism, charging the digestive process and causing a variety of problems / dysfunctions / serious diseases.

Finally, high intensity, tightness and strenuous effort may provoke the condition of hemorrhoids.

Upon the development of hemorrhoids, certain characteristic symptoms are also present.

Below we see the most common & basic: 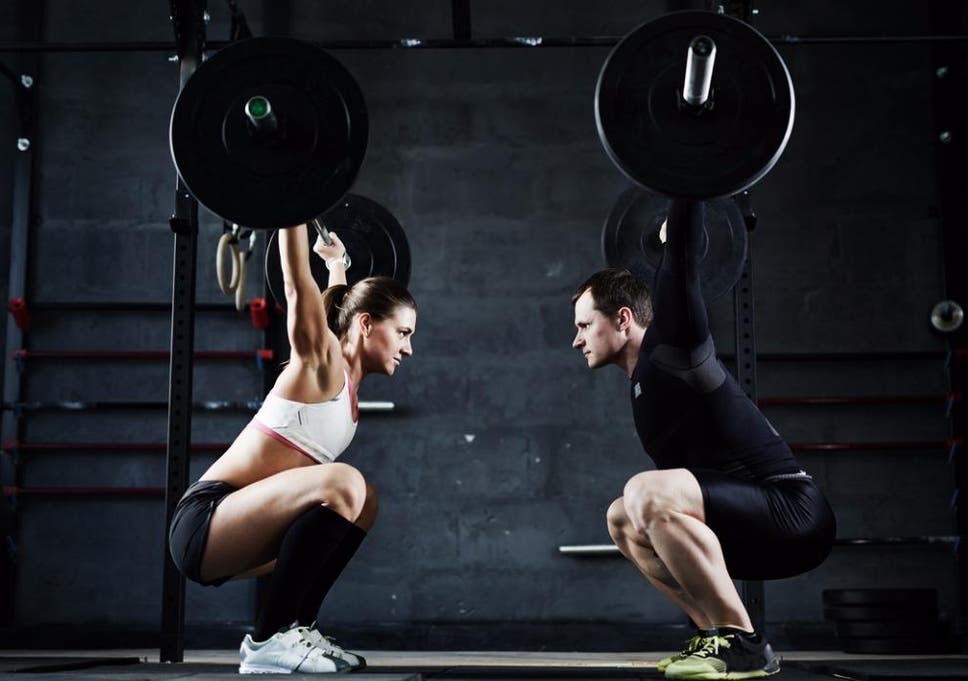 Hemorrhoids do not always manifest in the same way or degree and not always presenting the same intensity and similar symptoms.

Depending on the severity of the symptoms, we distinguish 4 main categories.

HEMORRHOIDS of FIRST DEGREE are not visible at all (as located inside the anus and intestine) and become visible only with a special examination by the doctor with the use of a proctoscope.

HEMORRHOIDS of SECOND DEGREE are hemorrhoids located inside the anus (at the end of intestine from inside).

HEMORRHOIDS of THIRD DEGREE are visible (as located on the outside of anus) and reorganized by the patient with the finger.

Finally, HEMORRHOIDS of FOURTH DEGREE also perfectly visible, as located on the outside of anus, not possible to be repositioned by the patient.

FIRST and SECOND DEGREE hemorrhoids are milder, less painful and usually easier to treat with a conservative treatment.

On the contrary, hemorrhoids of THIRD AND FOURTH DEGREE are more difficult for the patient (since symptoms are heavier and more painful and annoying), more difficult to treat, while their treatment requires more time (and clearly improved lifestyle, diet and psychology of the individual).

Hemorrhoids (in Weight Training) : A problem for Men and Women?

Yes! Both sexes suffer from hemorrhoids occurring in the same way.

Nevertheless, women may, due to various hormonal disorders (for example, pregnancy, menstruation or menopause) show a greater sensitivity.

However, men and women – especially as the years go by, growing older – are increasing likely to develop an intestinal dysfunction, leading to swelling of the hemorrhoids.

A Disease not Cured? 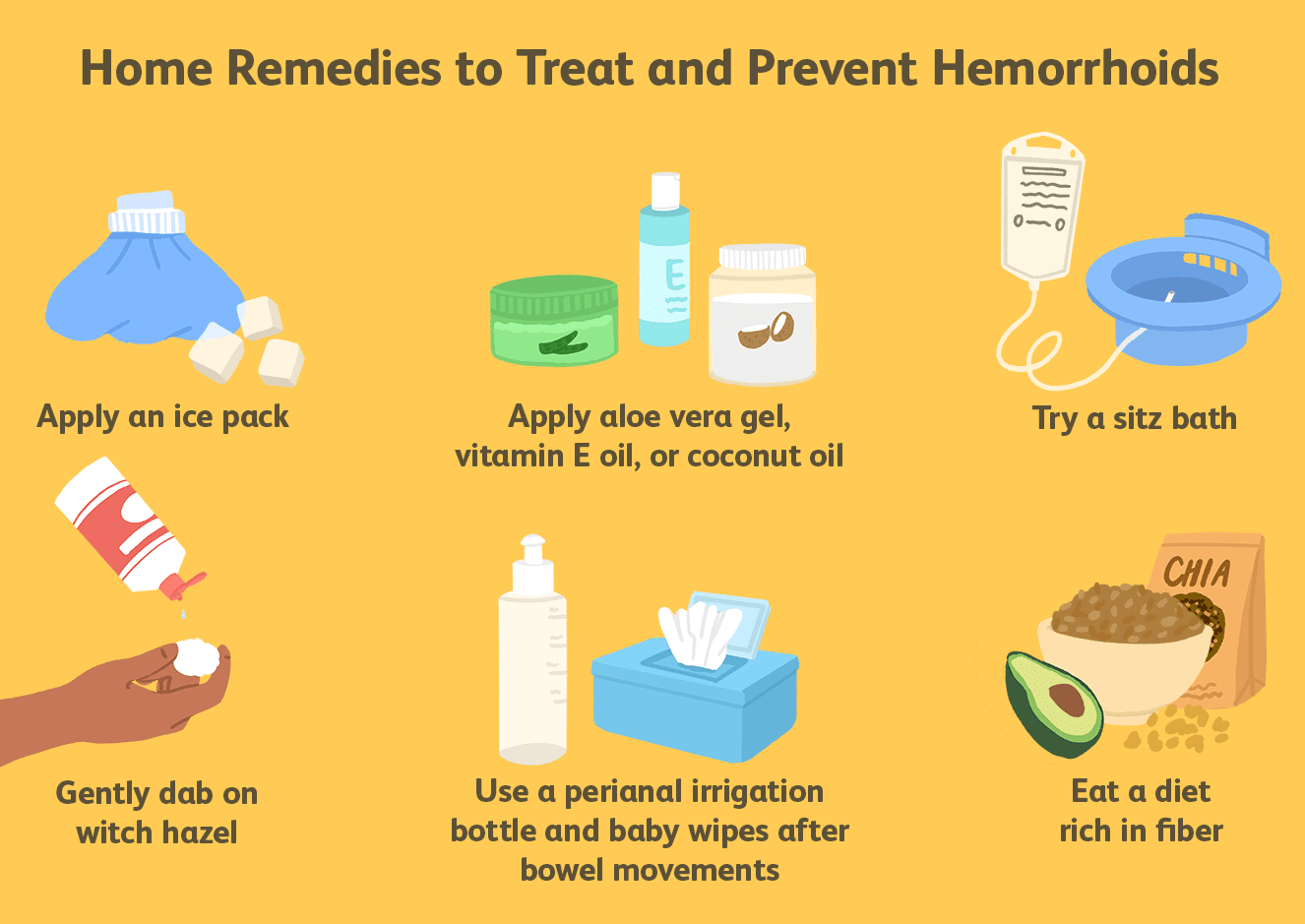 Clearly, this is not the case. Hemorrhoids are a condition with different degrees of symptoms (as already indicated for the 4 categories mentioned).

However in any case – even in their most painful and persistent form – there is a way to deal with them successfully.

Even if a conservative treatment method is not sufficient to treat the problem successfully, surgery is an effective method to cure it permanently.

The surgical method of treatment is not the first choice, as in many cases the development of hemorrhoids is something temporary, caused by the change of the person’s lifestyle and habits.

In these cases the treatment of the problem is extremely simple (with a conservative treatment of painful symptoms) and by differentiating the daily habits of the person.

Surgery usually recommended by the doctor comes as an option when the person suffers from a permanent problem, showing very painful symptoms making its daily life difficult.

Swollen hemorrhoids surgery (which is one of the oldest invasive treatments for hemorrhoids) provide relatively permanent removal (as recurrences of the disease have been reported frequently).

Nowadays, science is applying new methods of treating hemorrhoids, less painful and faster in recovery. A very new method – also invasive but completely bloodless – is the use of ultrasound (Trilogy), offering less inconvenience to patient and clearly faster recovery compared to the traditional invasive removal of hemorrhoids.

In fact, scientists say that this is a lot safer method to treat hemorrhoids with permanent results (with no risk of complications and very little risk of disease recurrence).

Regular weight lifting is one of the reasons for hemorrhoids development.

In the case of people suffering from hemorrhoids, the doctor may recommend a milder form of physical training (with no lifting of heavy weights). Lifting weights increases abdominal pressure and worsens pre-existing symptoms.

However, no need to panic.

Even a person suffering from hemorrhoids does not need to discontinue training.

With proper breathing and posture – especially if the problem is not severe – the person can work out normally with no further problems.

Furthermore, heavy physical training (bodybuilding) and weight lifting do not necessarily involve the creation of hemorrhoids.

Taking a deep breath before lifting weights can help you manage your load properly and avoid injury.

A person suffering from hemorrhoids should never stop exercising. Exercise (on a regular basis) can even improve the problem and reduce the incidence and intensity.

A gentle physical activity (jogging, yoga, swimming) helps to reduce the severity of the condition. On the contrary, a sedentary lifestyle and sports such as cycling can aggravate an existing condition or activate the development of the disease in a person with a genetic predisposition. 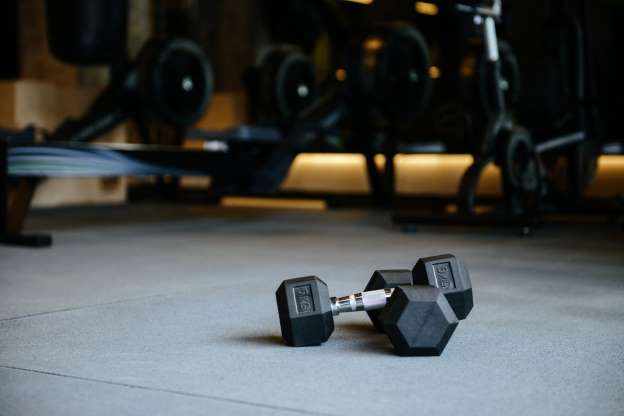 According to experts, Kegel breathing exercises applied to painless childbirth can significantly help treat the problem of hemorrhoids (when mild).